Mylio Photos evaluates several criteria to determine which photos are featured in your LifeCalendar, used as cover photos for Folders, Albums, and People, which images are prioritized for local storage, and how metadata is merged when using Photo DeDupe.

Featured Photo Ranking settings can be manually adjusted to customize how your images are displayed in Mylio Photos, ensuring that your favorite memories are always at your fingertips. 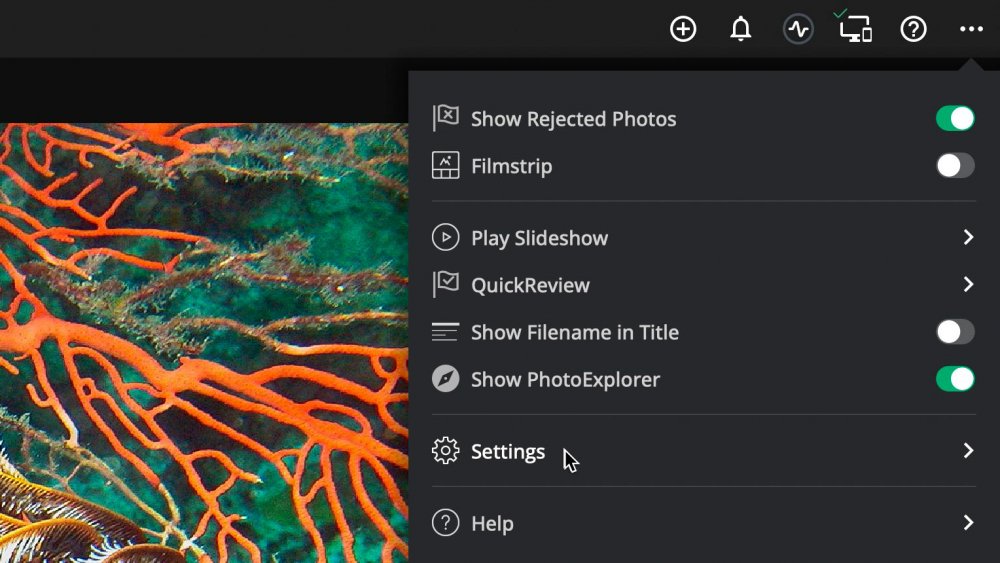 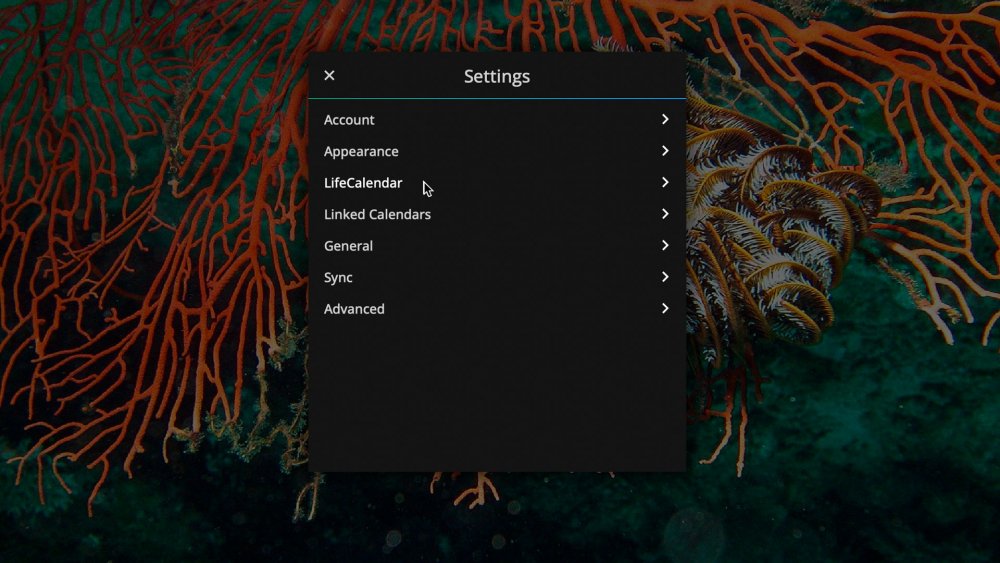 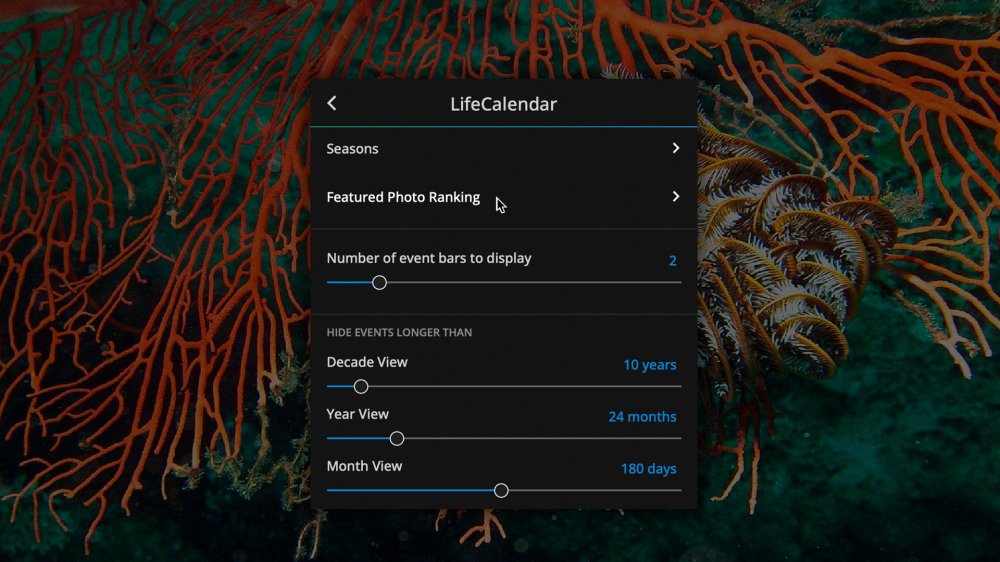 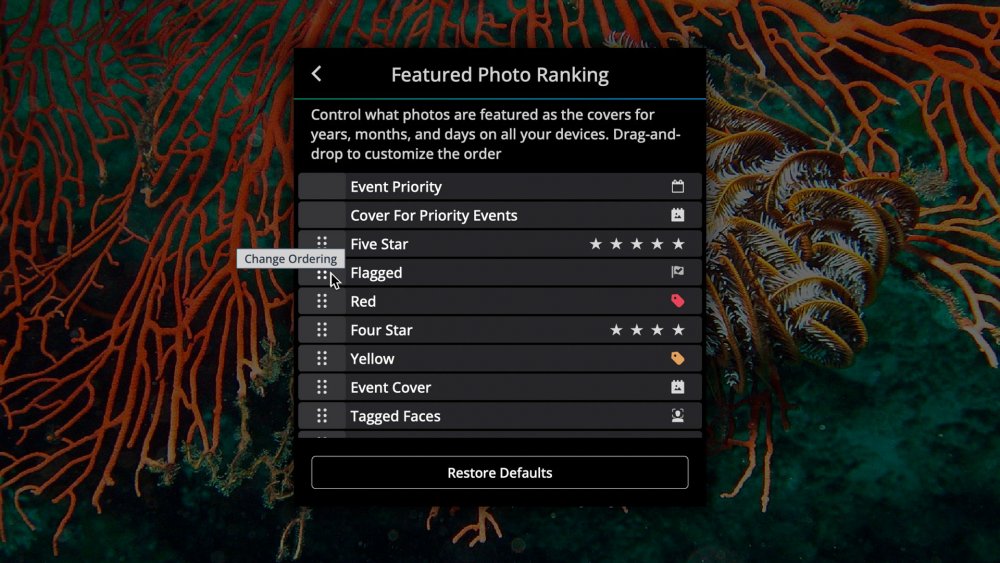