On occasion, you may need to move photos from one Album to another. While a photo can be added to more than one Album, there may be situations where you want to move an image to another Album instead. Common examples include reorganizing or correcting an image that was accidentally placed in the wrong Album. 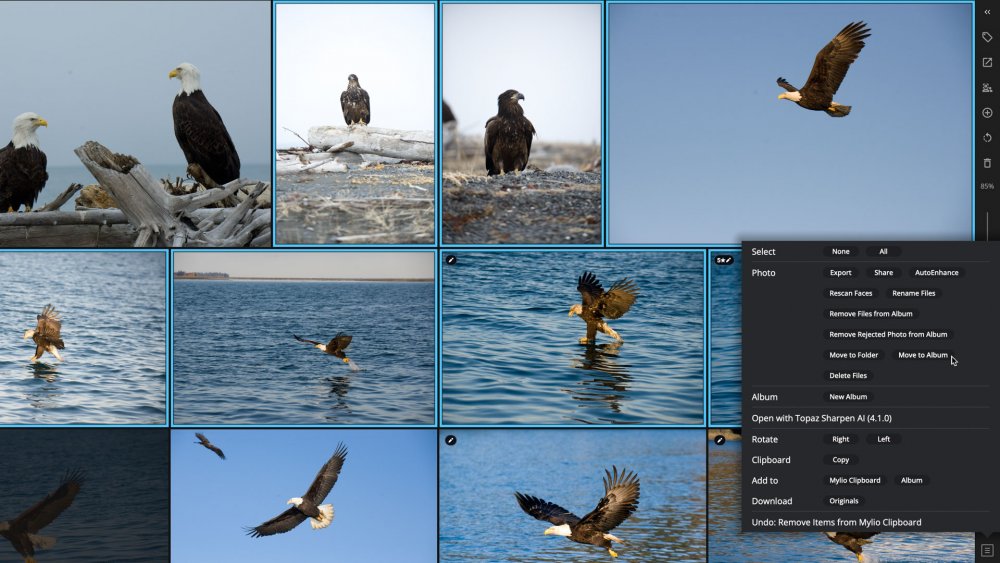 *TIP: You can also move photos to an Album by right-clicking on the images you want to move and choosing Photo > Move to Album.