Removing photos and videos from an Album is safe and easy.

*NOTE: Removing media from an album removes it from that collection but does not delete it from your Mylio Photos Library. 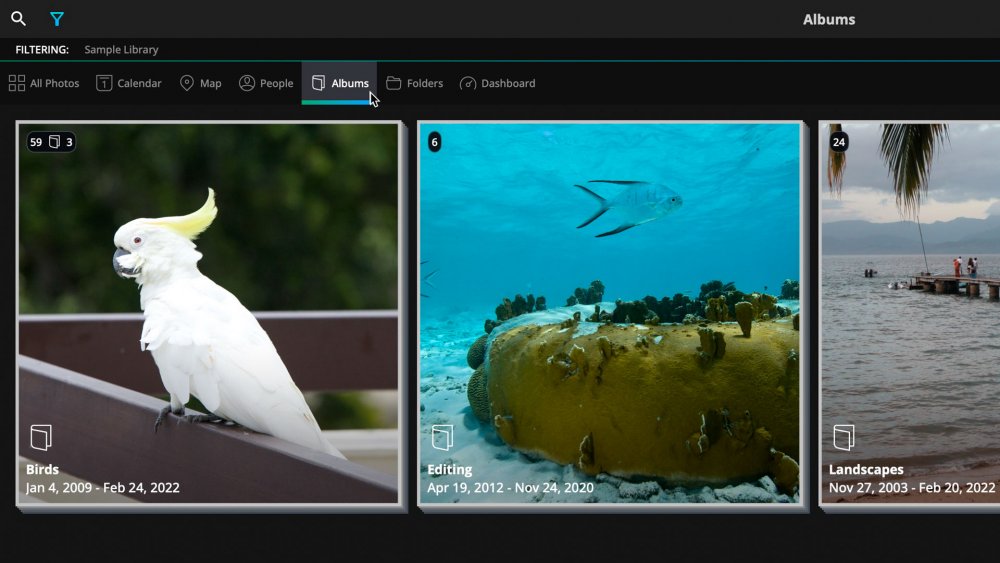 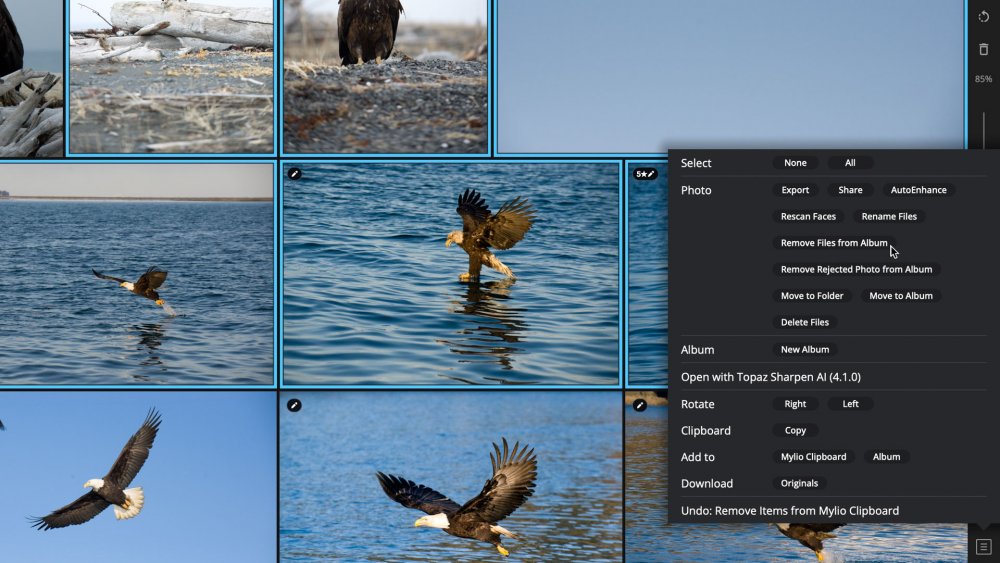 *TIP: You can also remove media from an Album by right-clicking on the photos you want to remove and choosing Photo > Remove File(s) from Album or from the Albums section of the Info Panel by clicking or tapping on the Album and choosing Remove Album from Selected Media.