Flags are a quick and easy way to sort images by picking your favorites and rejecting the ones you don’t want to keep. Mylio Photos offers three flag states: Pick, Reject, and Unflagged.

Flags can be used in a variety of ways. Here are a few examples of how a Pick Flag can be used:

Reject Flags are also versatile. Here are a couple of examples of how a Reject Flag can be used: 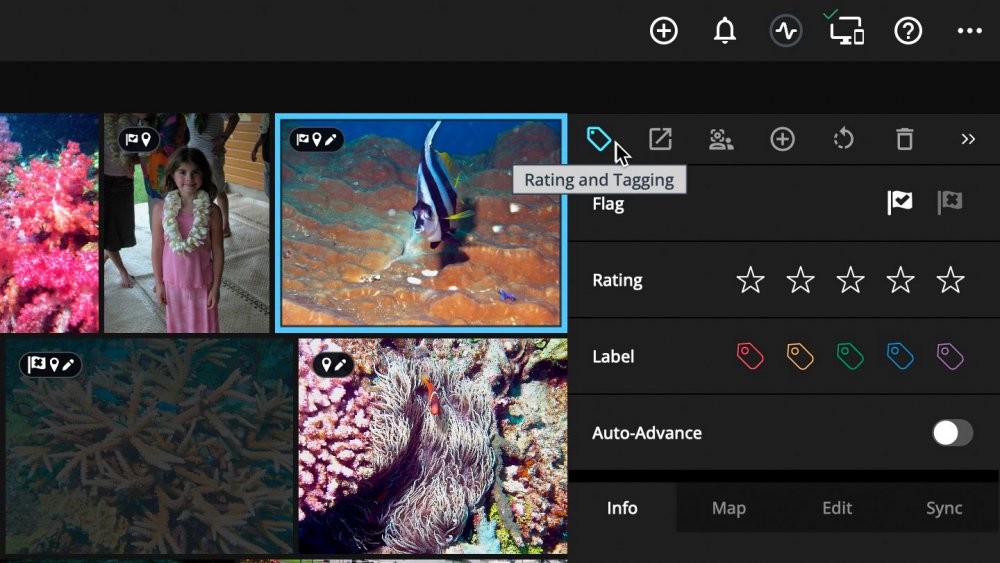 Flags can be added to images using the Rating Bar, Keyboard Shortcuts, or Gestures using a touchscreen, trackpad or mouse.

!NOTE: Mylio Photos follows XMP metadata industry standards and applies a “-1 star rating” for images when a Reject Flag is applied. This will remove any prior star ratings for a photo. 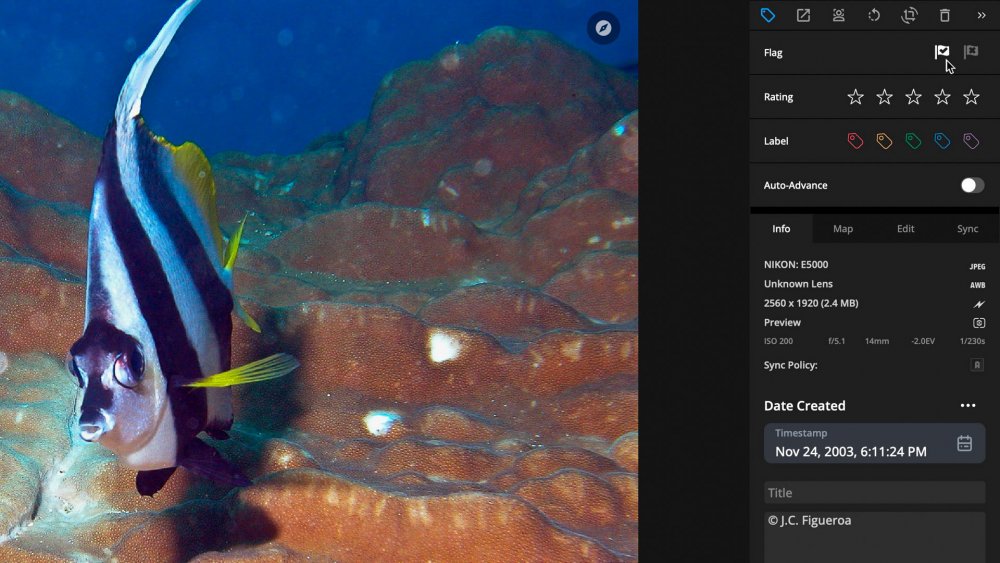 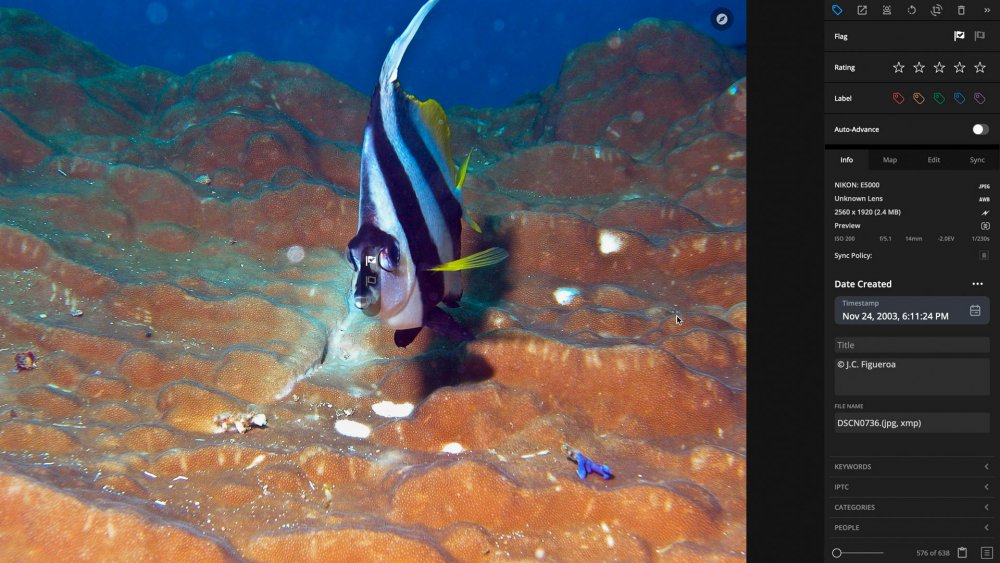 When an image is marked with a Reject Flag, it will automatically be dimmed and grayed out in your Mylio Photos Library. You can choose to hide all images marked with Reject Flags, or opt to permanently delete them. 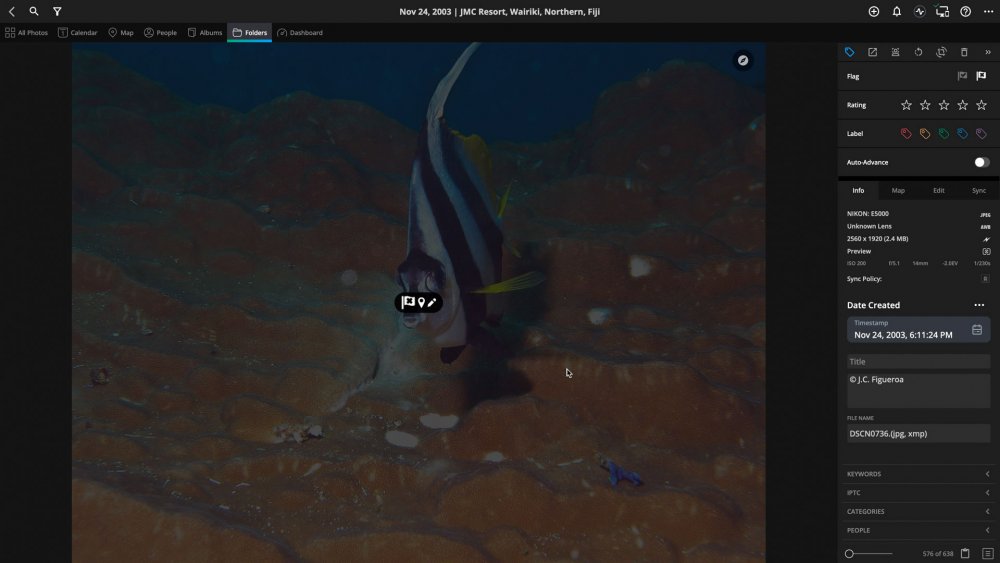 By default, images marked with a Reject Flag will be grayed out or dimmed to visually indicate that the image has been rejected. You can also opt to hide all rejected images in your Mylio Photos Library. This will make the invisible, but will not delete them. 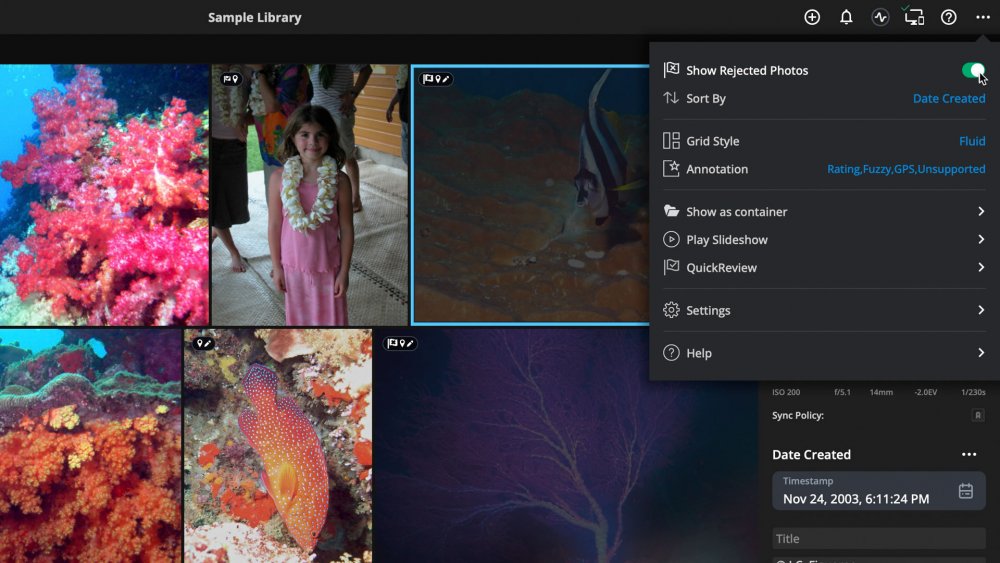 Reject flags are often used to mark images that need can be discarded. If you want to permanently delete these images, open the Organize menu in the operating system menu bar and choose Delete Rejected Photos. 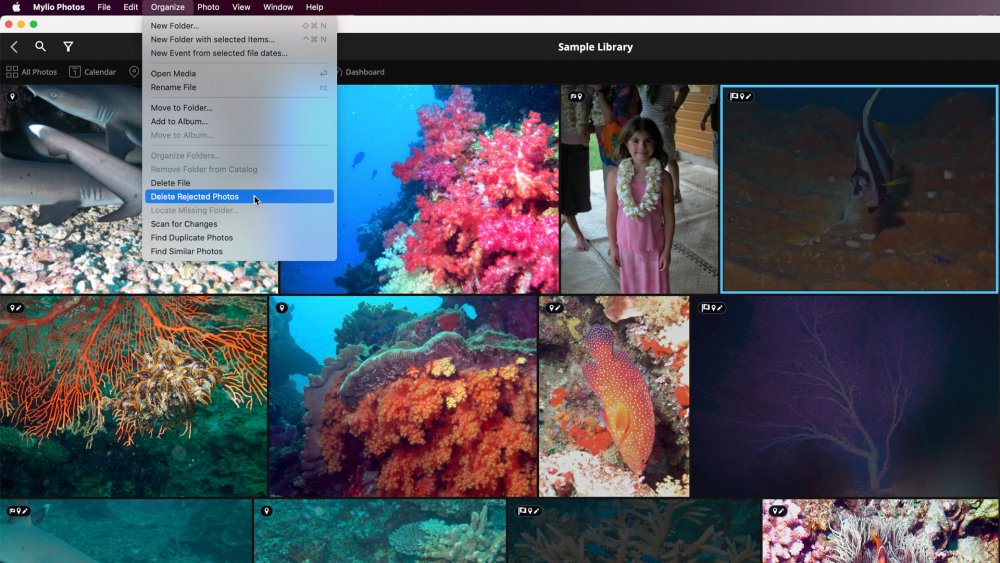