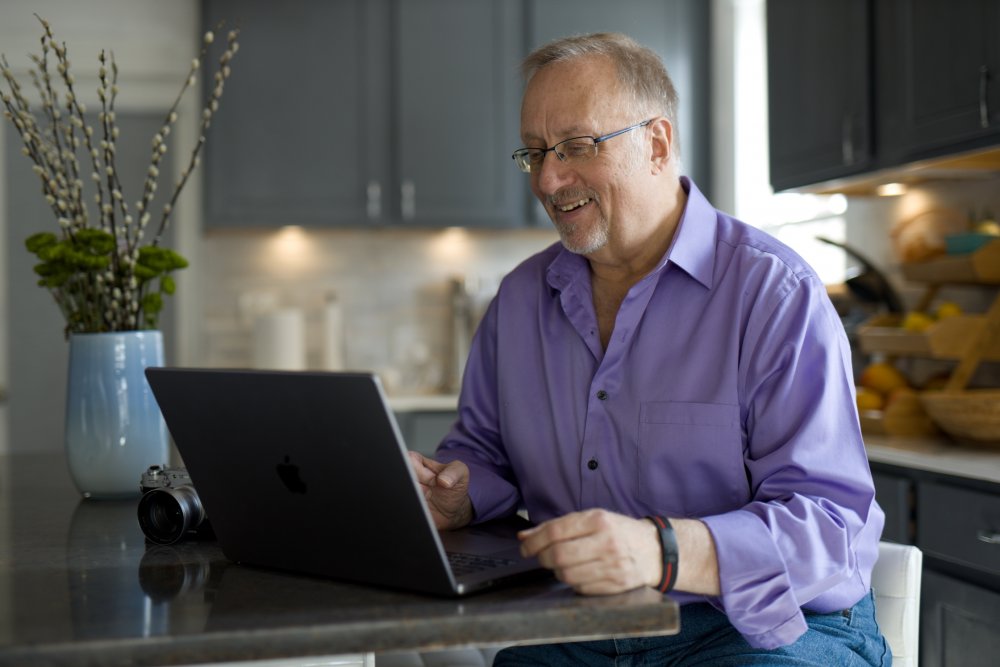 If you use Aperture, or have used it in the past, you may notice that Mylio Photos’ terminology is similar, but with a few differences.

Albums in Aperture are like Albums in Mylio Photos. Albums allow you to group and organize photos without affecting their location on your hard drive. Albums are virtual storage locations like a playlist for your photos. One photo can be assigned to multiple albums, without duplicating the image or taking up additional storage space.

Projects in Aperture work similarly to Folders in Mylio Photos. Folders represent the folders on your computer, external hard drives, and other devices that contain your Original photos and videos.

Editing in Aperture is done in the adjustments panel of the left sidebar while viewing a photo. Mylio Photos’ editing tools can be found in the Edit Panel in the Details Panel. Editing can help make your images look amazing. Mylio Photos contains essential editing tools that work equally well on your computer and mobile devices.

Faces is Aperture’s face recognition tool. Mylio Photos has a separate People view that allows you to view and organize photos of family and friends. As you start tagging the people in your photos, Mylio Photos’ facial recognition will help you tag them in future photos.

Places in Aperture is like Mylio Photos’ Map view which organizes photos by location on a world map. Mylio Photos does this automatically for photos that have GPS metadata.

Metadata in Aperture can be found in the info panel of the left sidebar. Metadata in Mylio Photos is in the Details Panel in the Info Panel. From the Info Panel you can view and manage information about your photos including title, captions, date, keywords, categories, location, and other metadata.

Vaults in Aperture are very different from a Vault in Mylio Photos. In Aperture, a Vault functioned as an alternate library. In Mylio Photos, a Vault is any device that stores a complete copy of all files and photos in your Mylio Photos Library.