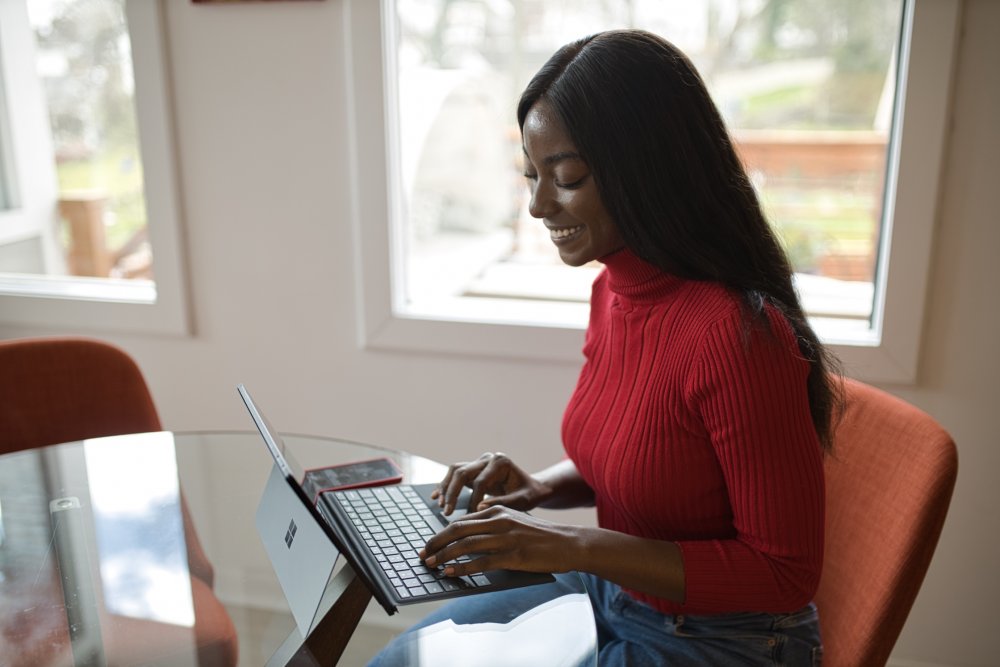 Mylio Photos can be installed on a variety of devices such as computers, tablets, and phones including:

Mylio Photos is a subscription (USD $9.99/month or $99.99/year). Your subscription includes unlimited photos and unlimited devices, so you can install and use it on your PC, iPad, and MacBook Pro.