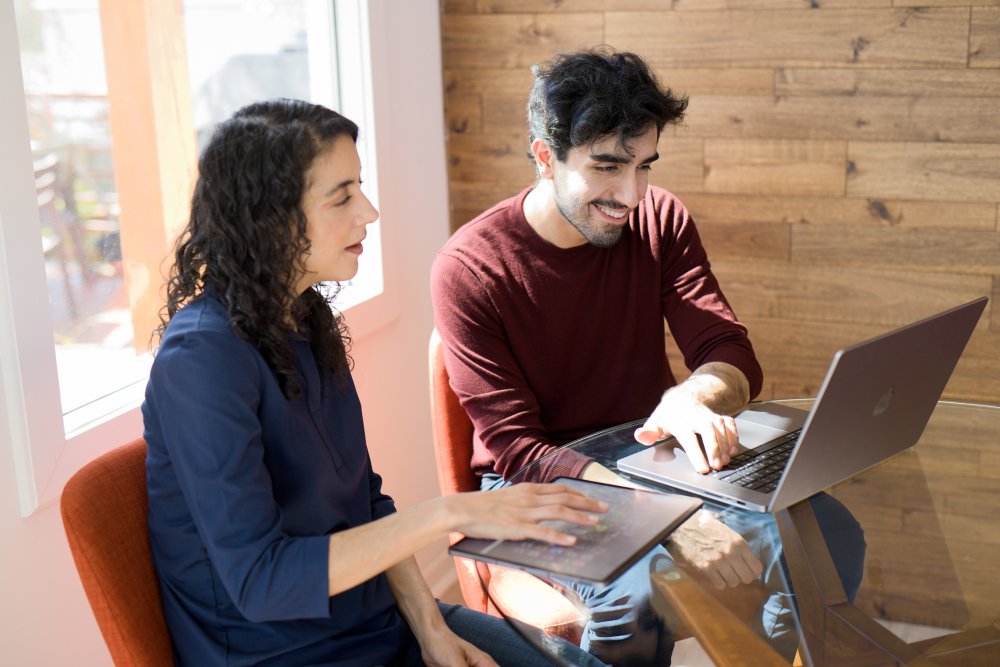 For example – a household with two adults and one teenager might have the following devices:

Each person in the household captures photos and videos with their smartphone. One household member also has a dedicated camera along with many years of digital photos saved on an external hard drive.

In this scenario, Mylio Photos could be installed on each smartphone, computer, and tablet allowing Mylio Photos to sync all photos from each device to a consolidated Mylio Photos Library. All devices must be logged in using the same Mylio Photos account credentials.

An external hard drive could be connected to a computer and also added to Mylio Photos as a device. This device, if it has extra storage space, could become the family Vault which would hold a complete copy of everyone’s photos, regardless of which phone or camera they were captured with.

Any family member could access and manage the entire family Mylio Photos Library from their device(s).

!WARNING: Giving access to other users, provides those individuals with the ability to access your entire library including the option to organize, move, or delete media. We highly recommend using a third-party backup solution such as Time Machine or Backblaze to protect against accidental data loss caused by human error.

*NOTE: If devices are on different accounts or logins (such as household members who want to share a Mylio Photos Library, but use different Apple IDs), they will not be able to see each other or share a common library. For example, if a Mylio Account were created using the Apple login option, all devices sharing this account would have to be logged in with that user’s Apple ID.