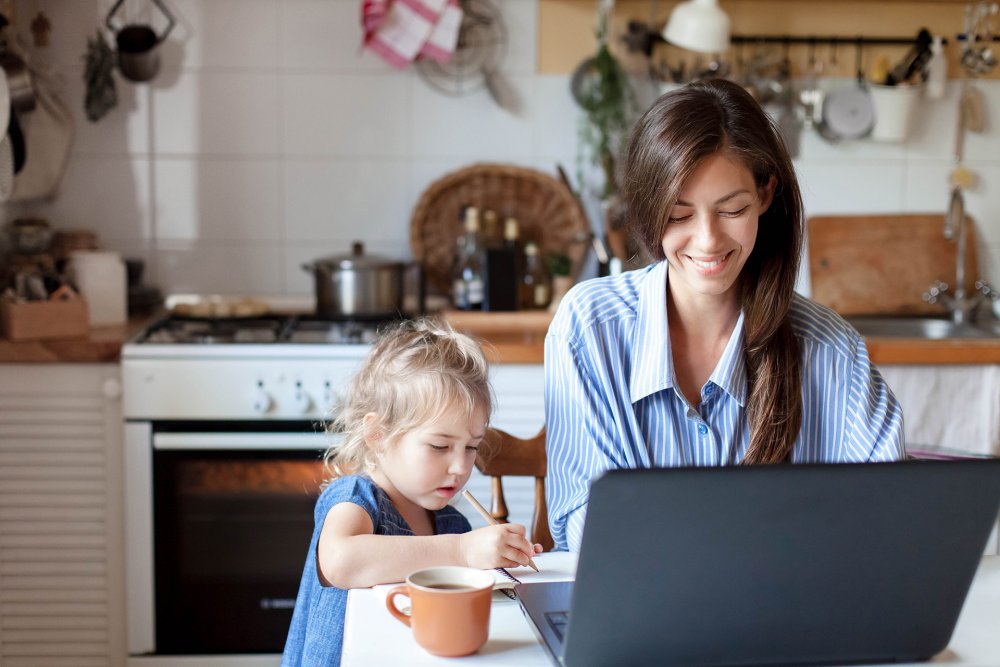 Mylio can be installed on a variety of devices including computers, tablets, and phones including:

I can't read english, i am french ?