Nested Sub-Albums are a great way to add additional layers of organization to your photo library. Sub Albums can be useful in a variety of situations. Here are a few examples: 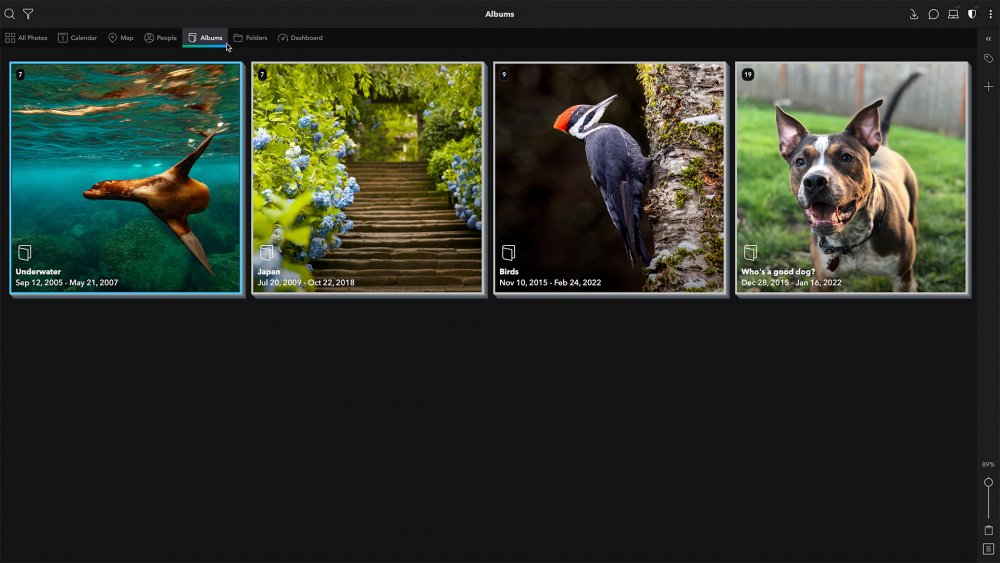 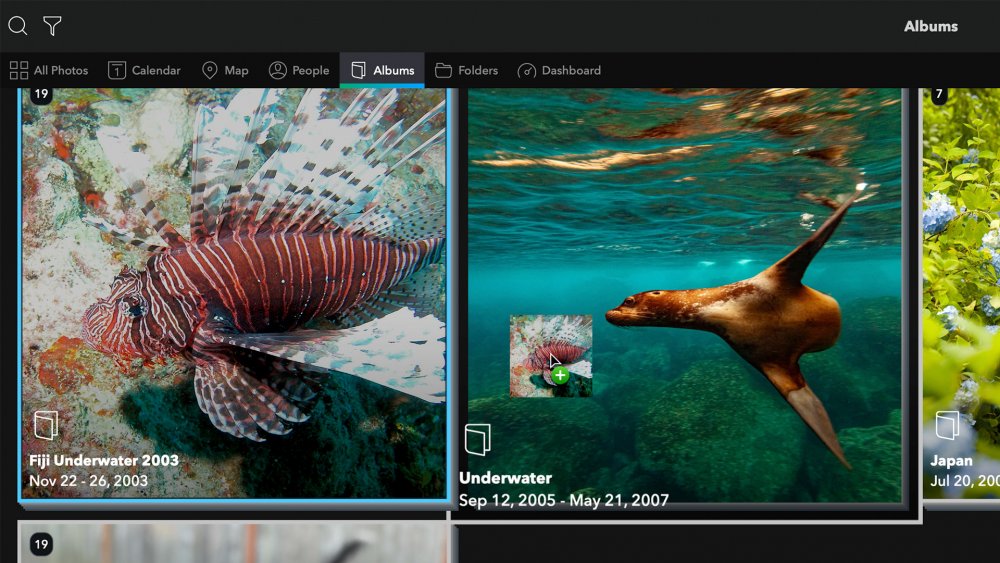